I visited Angkor Wat, Siem Reap of Cambodia last week with three of my friends – Mbak Roh, Mbak Endang and Agnes. We did quasi backpacking – why quasi? Well, we decided to travel light – they flew AirAsia which tickets were purchased one year ago – but pack things in pretty luggage.

We stayed in a cheap inn of USD35.5 per night instead of fancy Park Hyatt or Le Meridien and took tuk-tuk everyday instead of rented car. It was a cool journey! 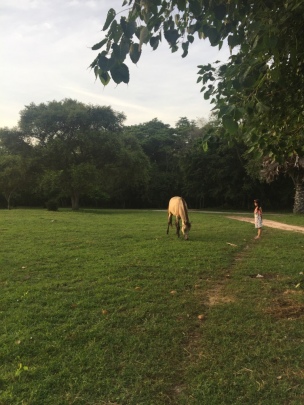 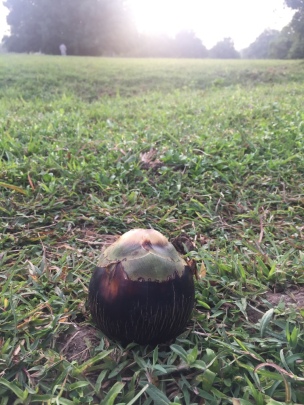 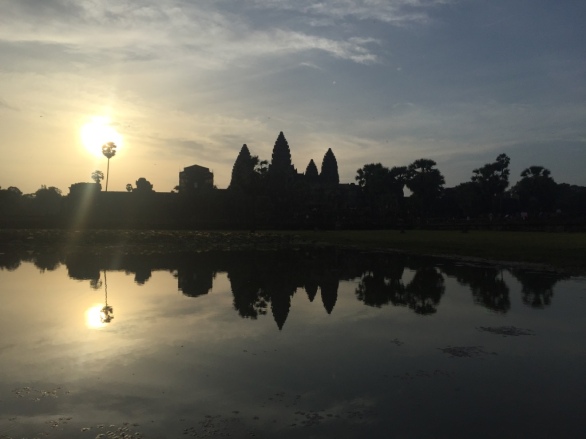 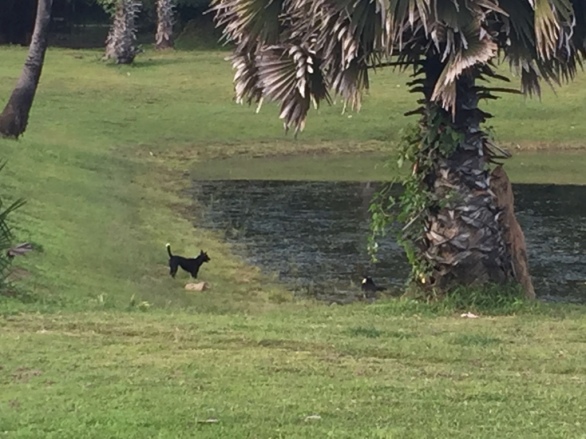 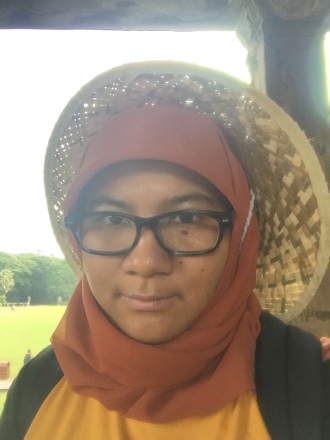 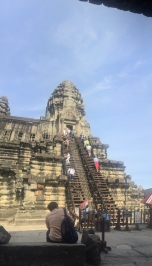 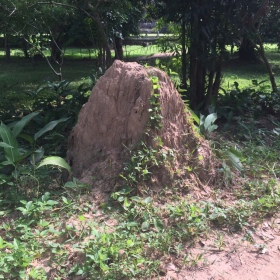 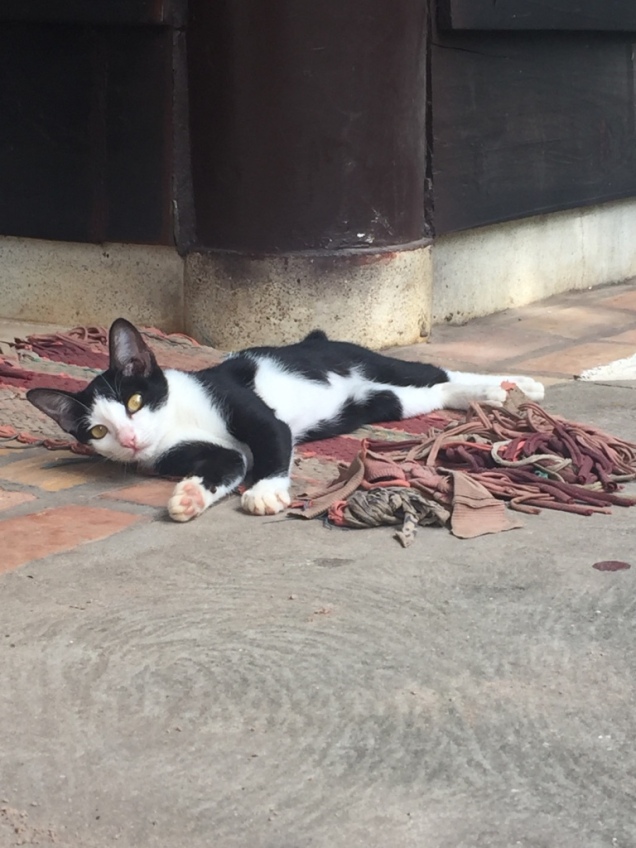 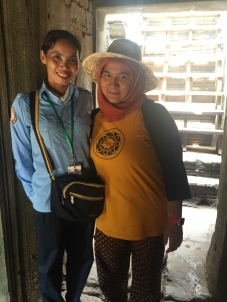 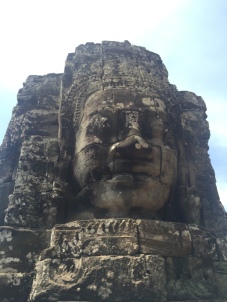 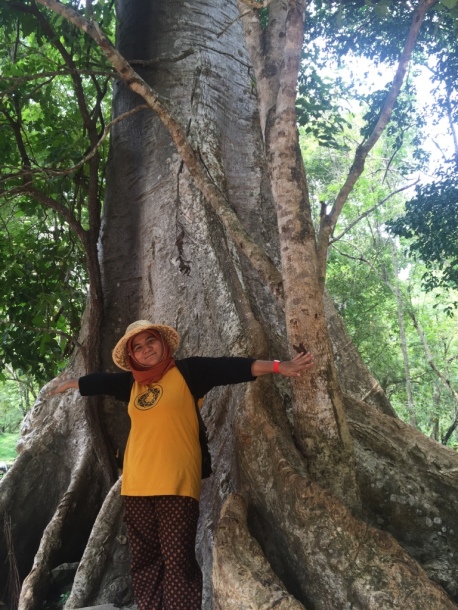 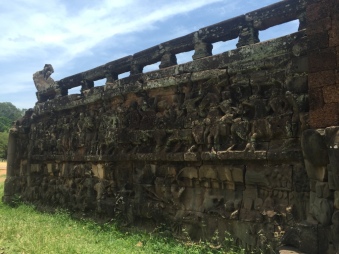 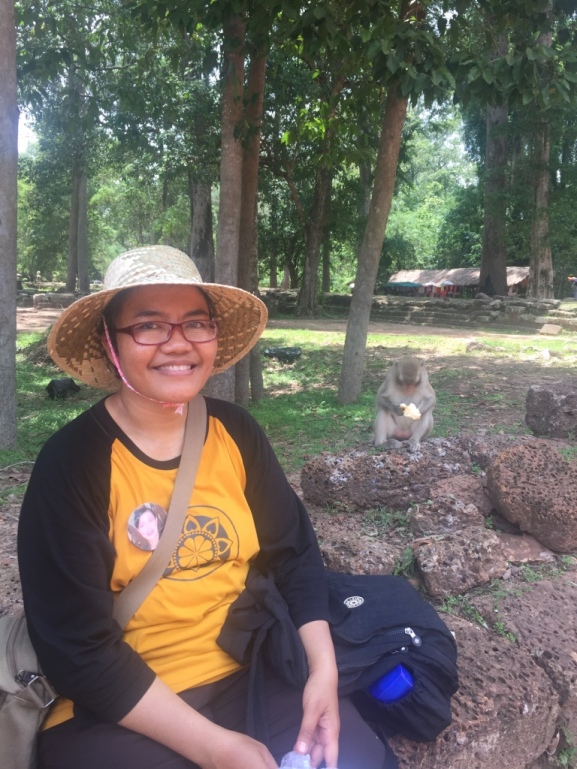 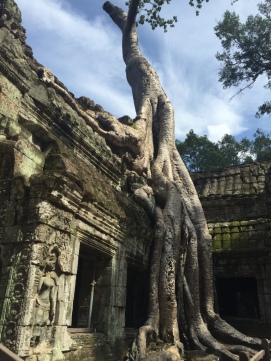 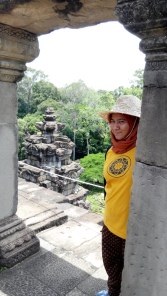 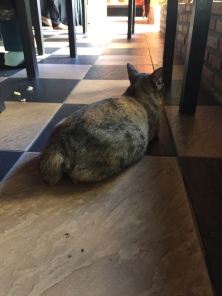 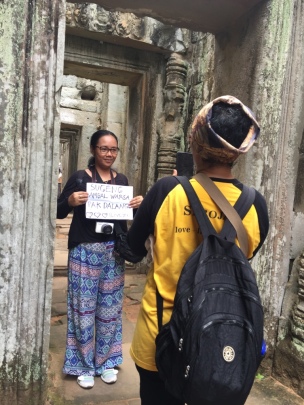 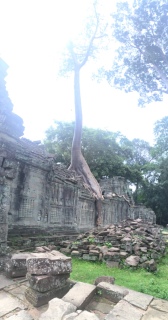 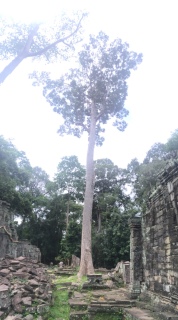 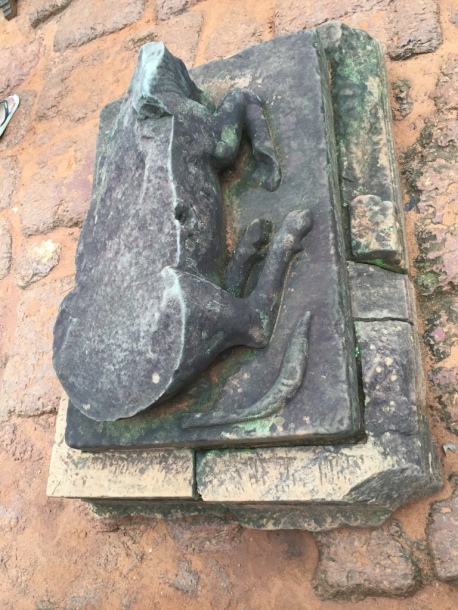 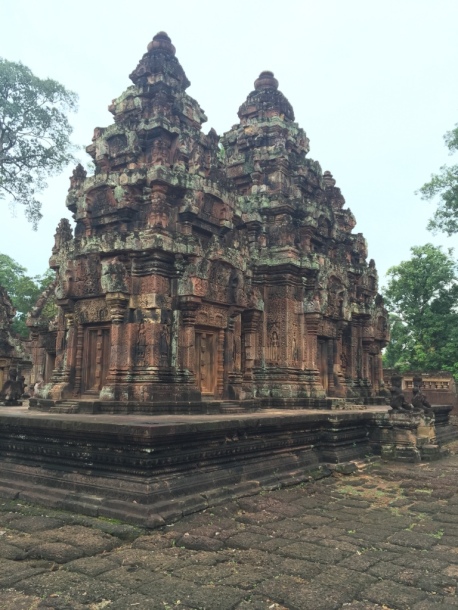 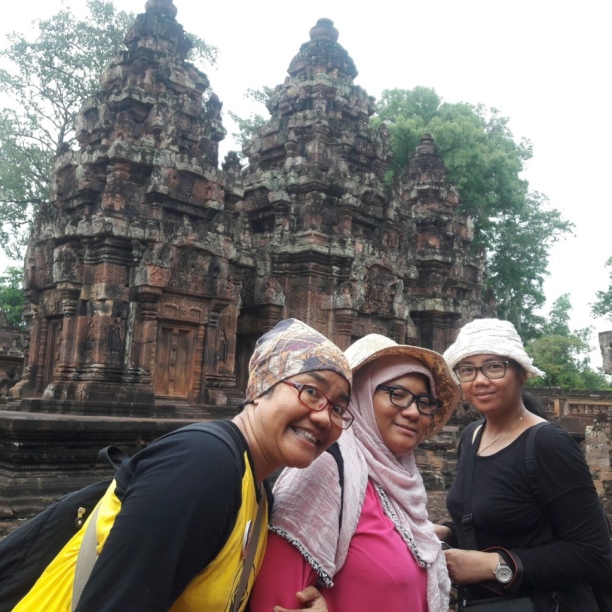 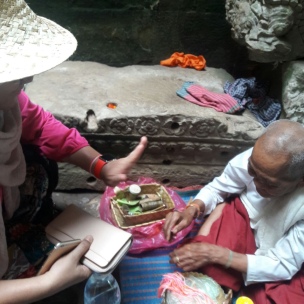 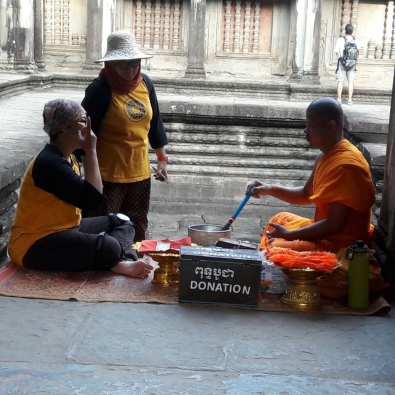 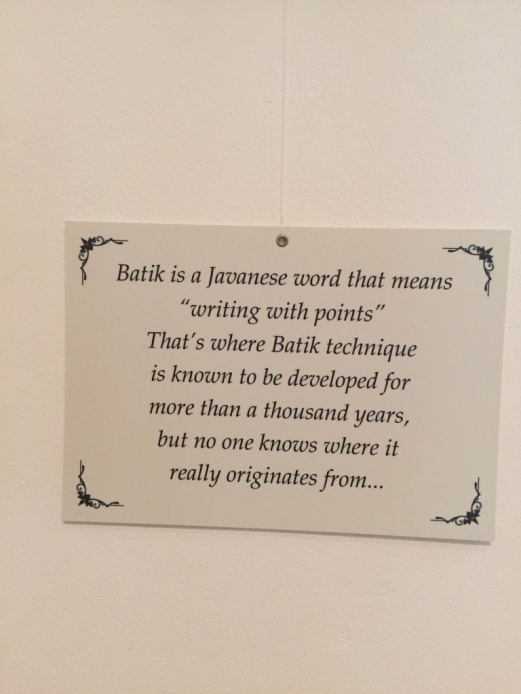