Did my father teach me how to curse? 😁

This dad has made me work hard to recall what and how my father taught us to do things as kids. 🤩

No matter what
You’ve got a friend….

Befriend with your own self first!

May all beings be happy.

….
And autumn rain can turn to snow in the night
I’ll be sleeping this September….

When all is fine,
Air, water, wind, land, wood would approve
You — to sing and dance.

They never sing false notes. Humans slip their tongues now and then.

Where did the birds learn to sing? How did they master the sounds without flaw? 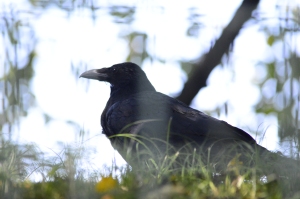 To sing beautifully, to talk flawlessly?

Or, at least I using the real voice of theirs…. Be it chirping, be it crowing, be it cooing…. So be it, as long as it’s their real languages.

Three geese at the lake